All the latest news from Mayo Division 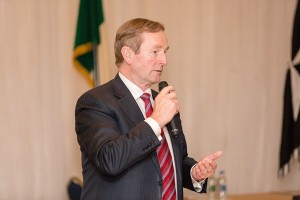