St John Ambulance Commissioner John Hughes officially launched the new division at a ceremony held in the Breaffy House Hotel, Castlebar. The event was attended by a… END_OF_DOCUMENT_TOKEN_TO_BE_REPLACED

St John Ambulance Ireland expresses the sympathies of members, past and present, to Ann and the Tanner family on the death of Arthur, whose funeral took place this morning.

Prof. Tanner worked alongside St John Ambulance Ireland in Donnybrook Stadium and, later, the RDS, in his role as Leinster Rugby’s team doctor.

A Christmas Message from the Commissioner

St John Ambulance Ireland wishes to extend warmest Christmas and New Year Greetings to all who had contact with us, in any way, in 2016.

Our wish is that you have a Happy and Peaceful time and that, if you lost a loved one this year, you find solace in remembering them fondly during this season of celebration.

We look forward to continuing to serve our communities in 2017 in the traditions of our ancient mottoes – Pro Fide et Pro Utilitate Hominum.

Indeed, it was in Noel’s honour that we inaugurated a 75 years’ service medal when Noel reached that milestone a few short years ago. Noel – or ‘Uncle Noel’… END_OF_DOCUMENT_TOKEN_TO_BE_REPLACED 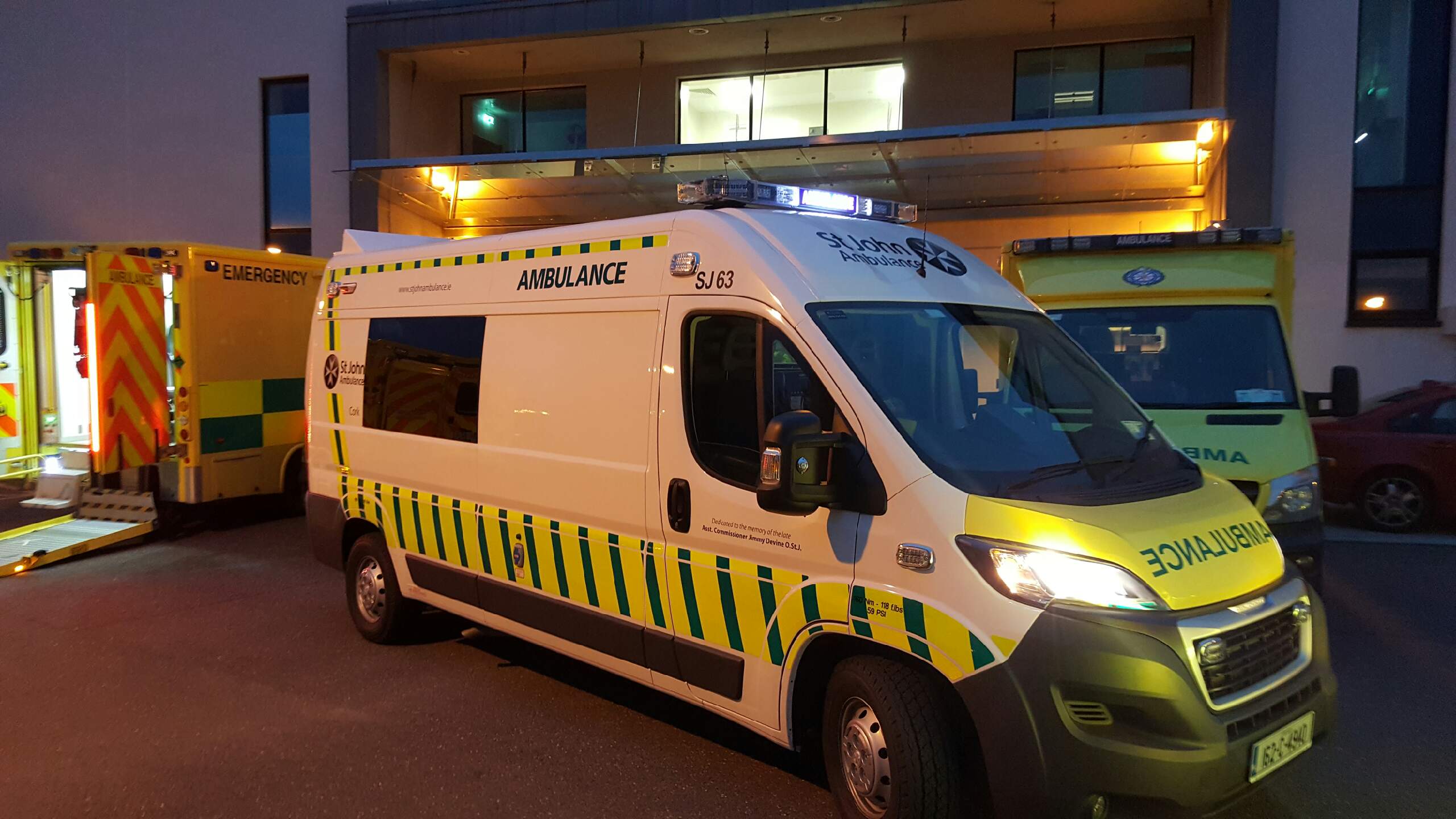 A 5 kilometre ocean race almost had a tragic outcome when a male swimmer was struck by hypothermia. He became unresponsive and was rescued from the water by Kinsale RNLI. After a succinct handover, the patient was stabilised on site by EMTs Sean & Barry.… END_OF_DOCUMENT_TOKEN_TO_BE_REPLACED 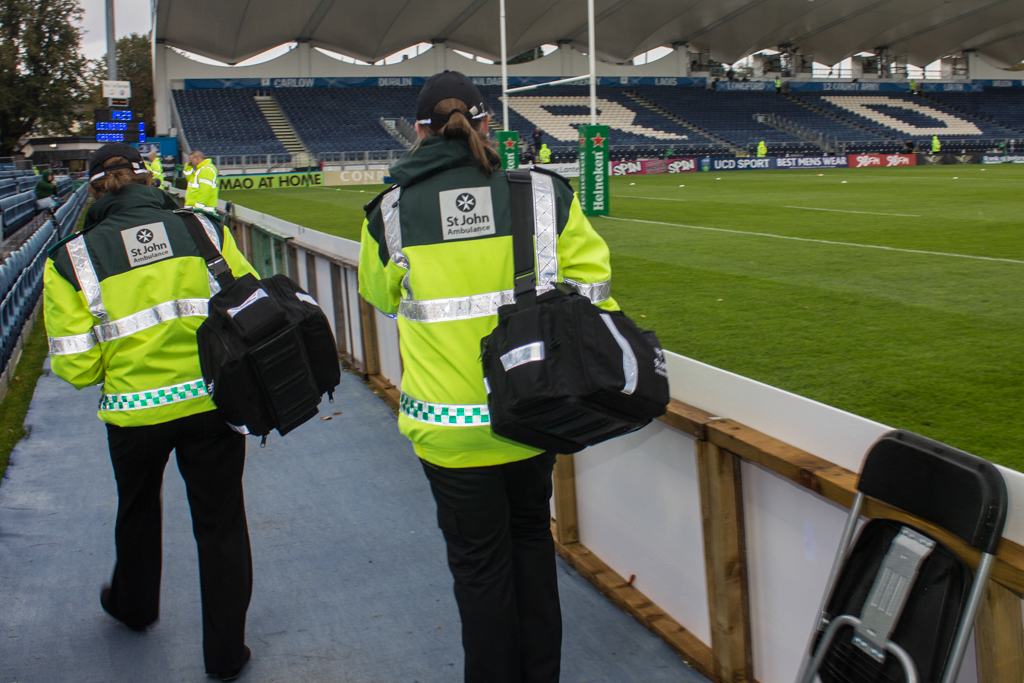 Having pulled in safely and assessing the scene, it was apparent that the motorist was bringing his wife – who was complaining of chest pain – to hospital. After a brief… END_OF_DOCUMENT_TOKEN_TO_BE_REPLACED
Posted in Ireland
1 2 Next »